#rpgaday Day 27 - Game I'd most like to see a new or improved edition of: A/State 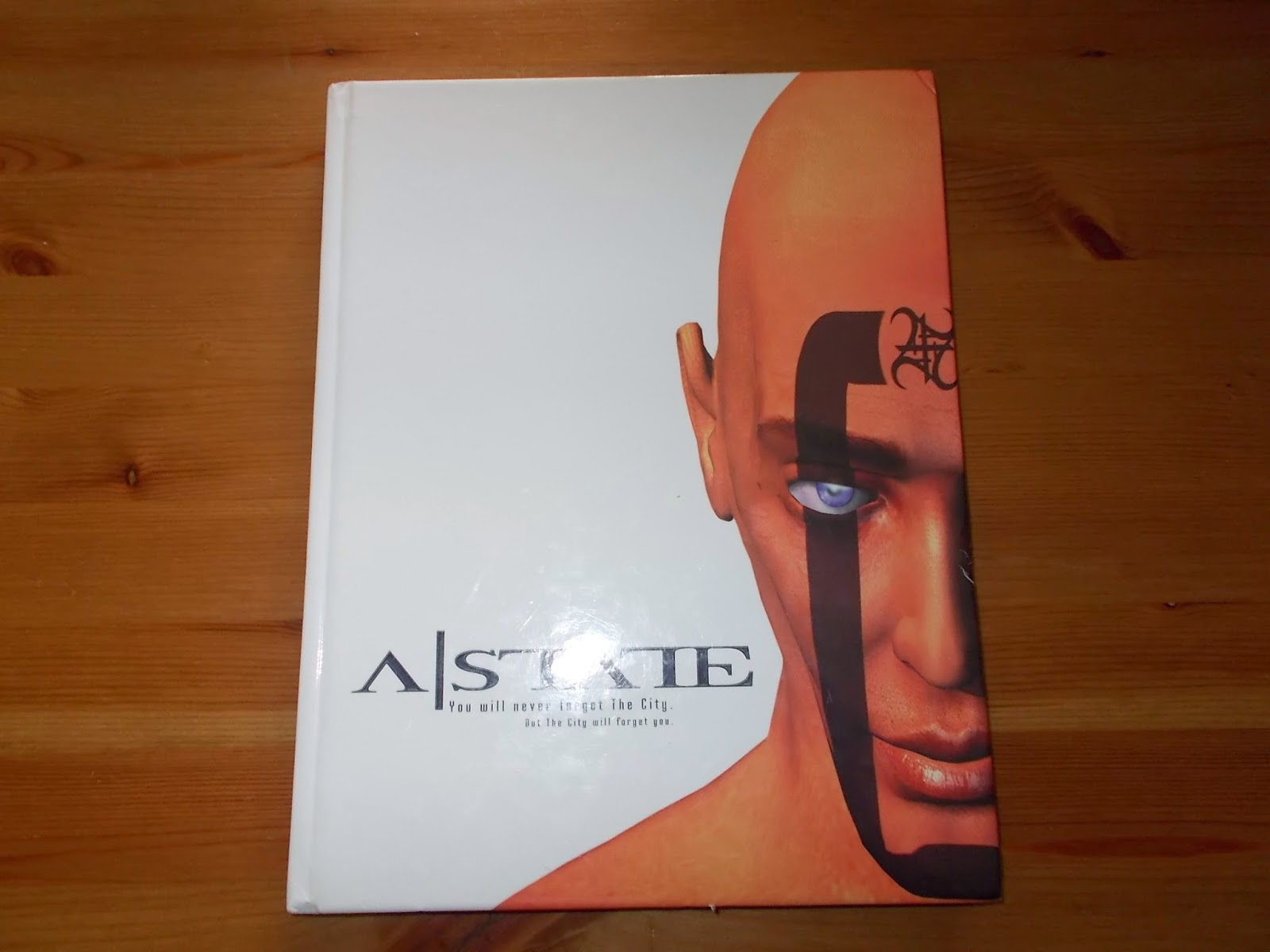 I first met the guys from Contested Ground about a decade back, and at that time, they were only just coming into their own and hadn’t released such things as Cold City, Hot War, 3:16 and all the other things that they’re now renowned for. 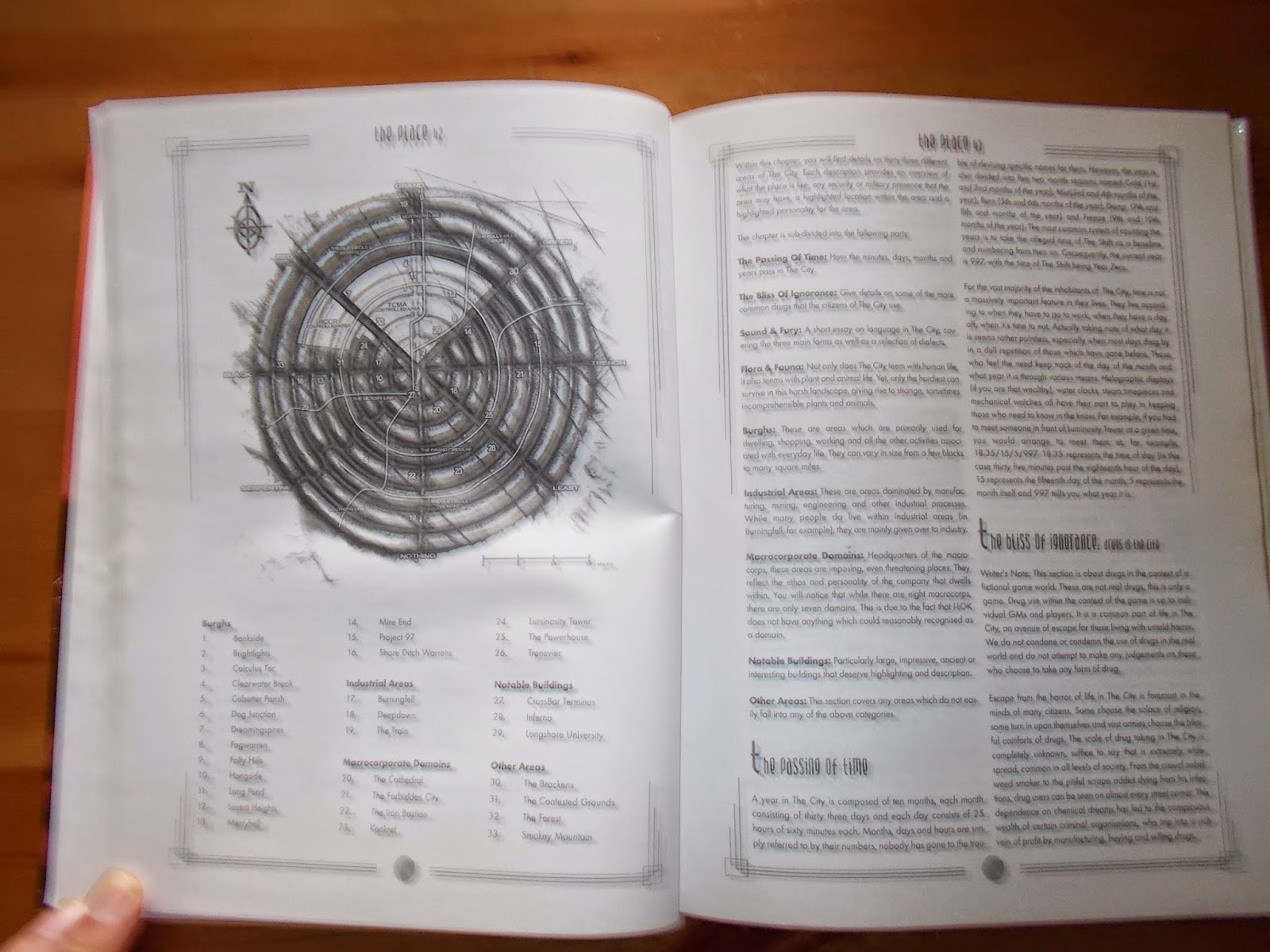 Back then they were all focussed on putting out a game called A/State, in which the characters were all living in a place known only as the city, which was a massive walled complex divided into several different sections based around a circular canal system and surrounded by impenetrable walls.  The difference between this and my day six choice, Mechanical Dream, is that all the sectors were neatly laid out, there were personalities, there were ideas, there were things that you could do within the city, even if you couldn’t make a change to the status quo, there were things that could be done, and that was enough for me. 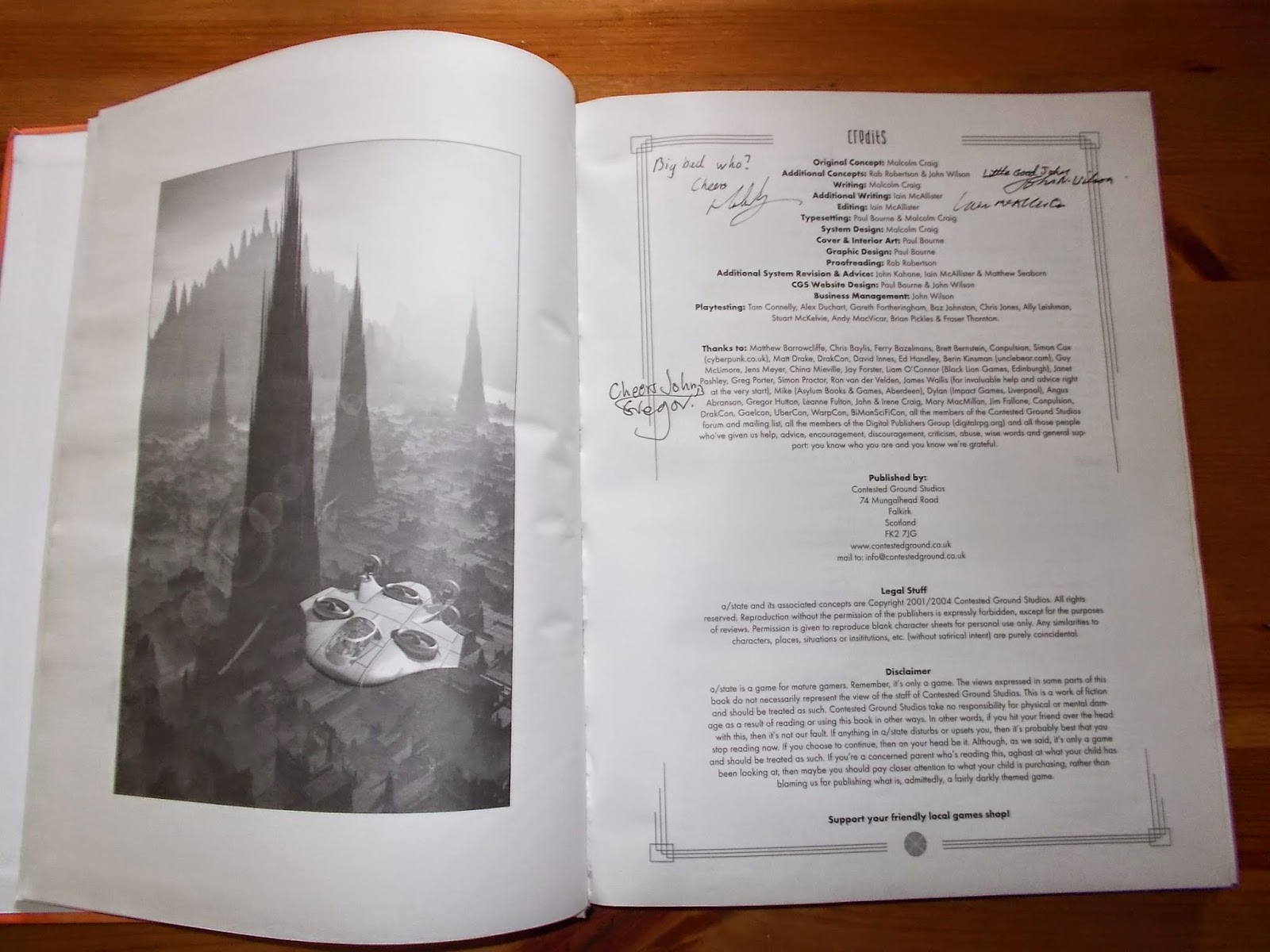 The other thing was the presentation, it’s always possible to tell when a games company has an artist in their midst, because the amount and quality of artwork will always be more and higher than those games produced by companies that don’t have an artist working on staff.  In this case, the images of the city were all computer rendered and produced, which gave the game a very distinct feel when it came to how it was presented.  This, combined with the hints of what was going on in the world, inspired me sufficiently to write a novelette for the game, in the hopes of getting more people interested in the game and improving the sales for the company. 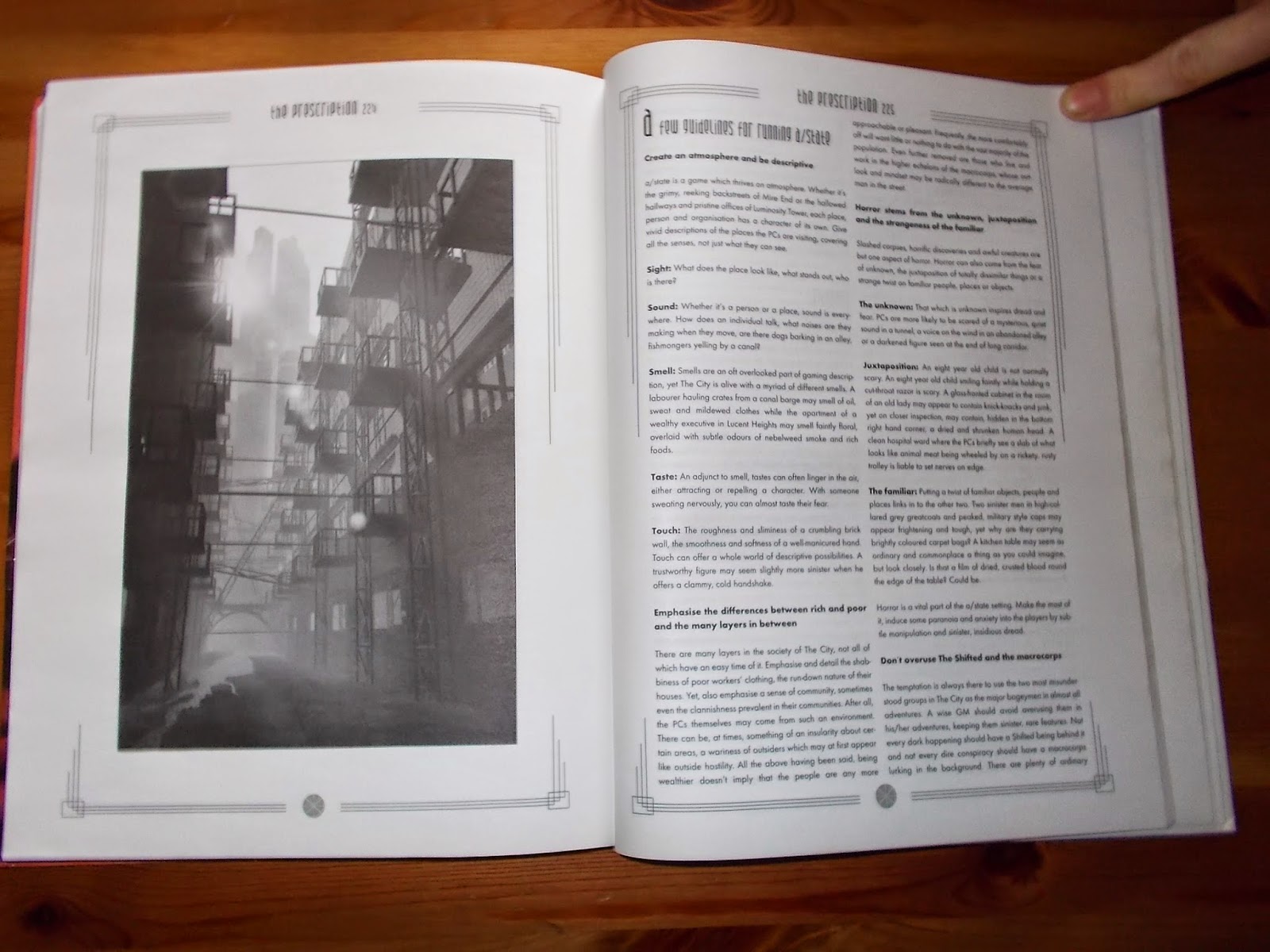 If I’m ever interested in a game enough to want to support it, I don’t do things by half, the book only came out to somewhere near 37 pages, and it’s still available at www.thedodd.com for free.

The problem was that while the game won the Indie Award for Best production and was nominated for another five awards including two Ennies, like a number of other excellent games before it, the enthusiasm of the fanbase that it had wasn’t enough to keep it going, and contested ground moved on from this to the other games that the individual members are now famous for and by the late 2000’s, most of the team were working on other projects as well as this which led to the eventual cessation of the line when Malcolm Craig took a break from writing for a while. 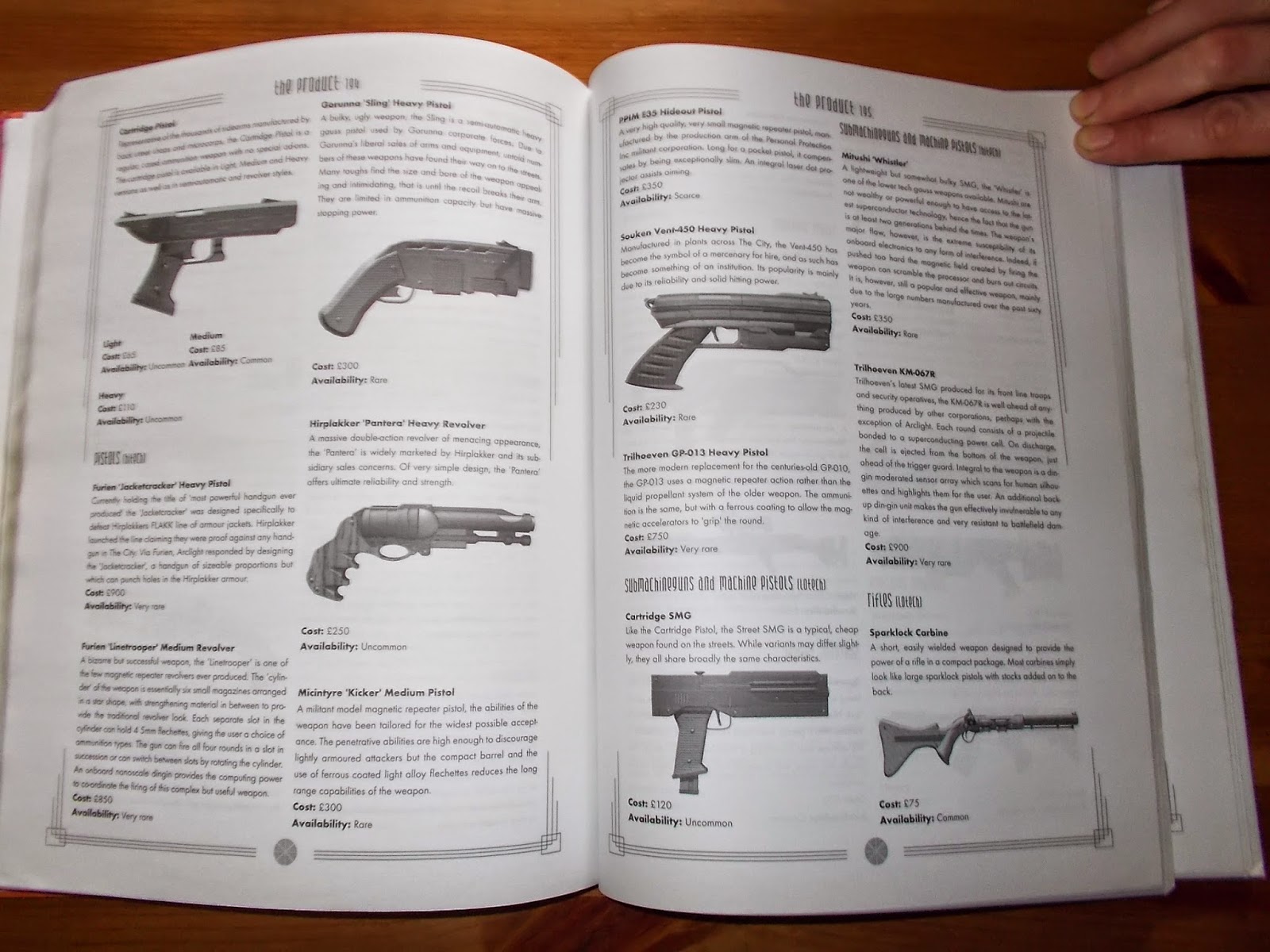 For me, it remains one of the more striking games of the 2000’s, with a visual style and starkness that only enhanced the product that was within and a game landscape that had not just enough to keep you going, but enough to inspire you.  I didn’t much like the system, but system is often something that can be supplanted with something else if you don’t like it, so it wouldn’t be an impediment to anyone if the system were retained. 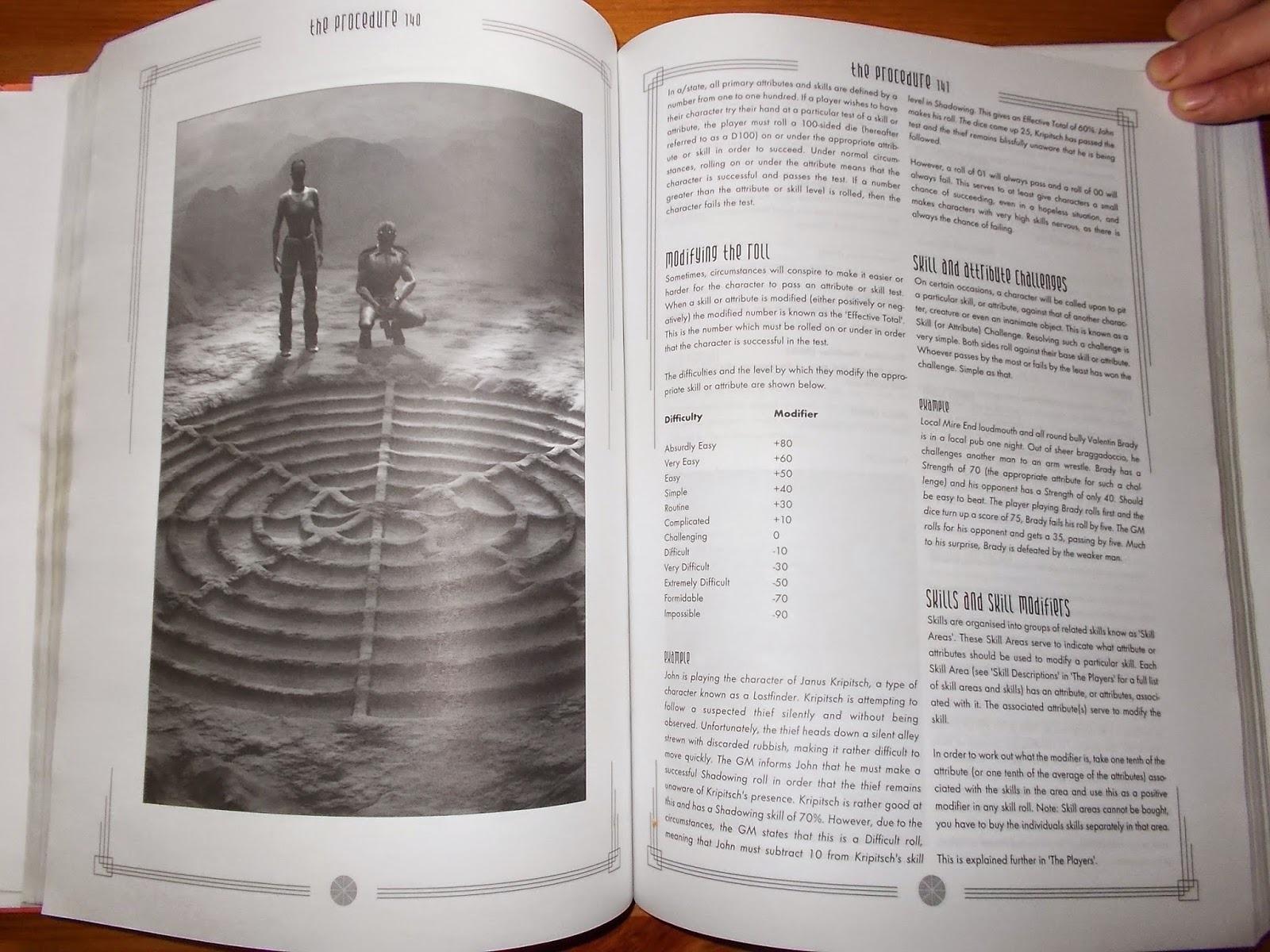 The reason why I’d want to see a new or improved edition of A/State is because there was so much left unanswered, and in the manner of most explorers, I want to know what the Shifted were, I want to know what’s beyond the wall, what’s out there to be found, why the city was created, how the spire came to be, so many questions that presently will never be answered.  When you consider the interest being shown in games like Numenera and the Strange, there’s clearly a market out there that wants games that make them think, that makes them wonder what’s going on in the world, that makes them look into things and make things of their own up about the world, and while I have no doubt that the Contested Ground team (Now spread throughout the industry in high positions) have enough on their many plates, if there was a chance that one day A/State would be brought to the fore again…