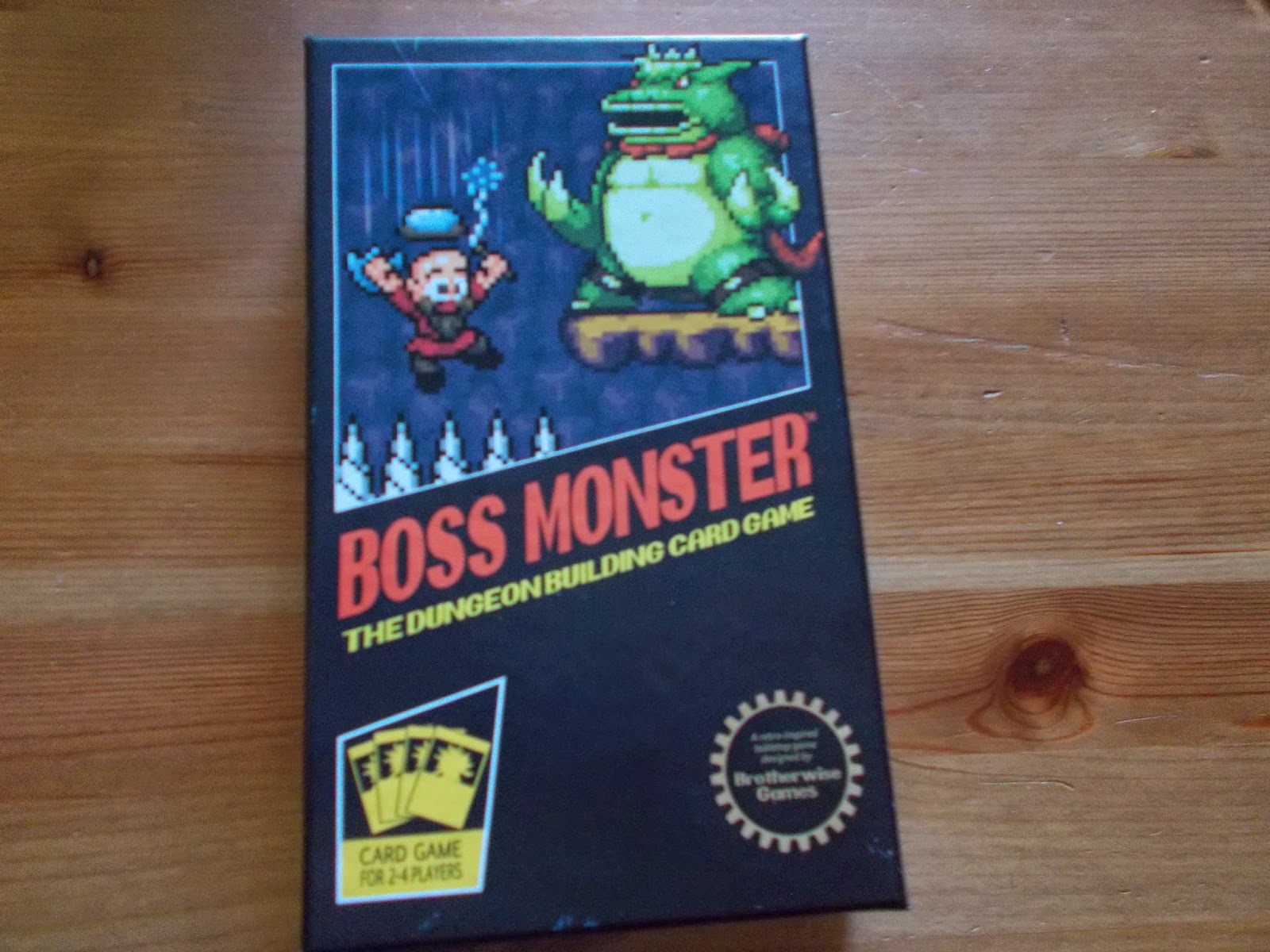 I’d looked at this when it was still at the Kickstarter stage, but it didn’t immediately grab my attention.  Certainly the title did, but the game itself looked like something similar to Dungeon Keeper, but without the massive building of dungeons and other things that I found so interesting about that game.

However, recently was it my birthday, and a friend of mine picked me up a copy of the game.  In essence, it is Dungeon Keeper, but on a smaller scale.  You start by randomly drawing a boss to sit in the middle of the dungeon and then you build the dungeon around them. 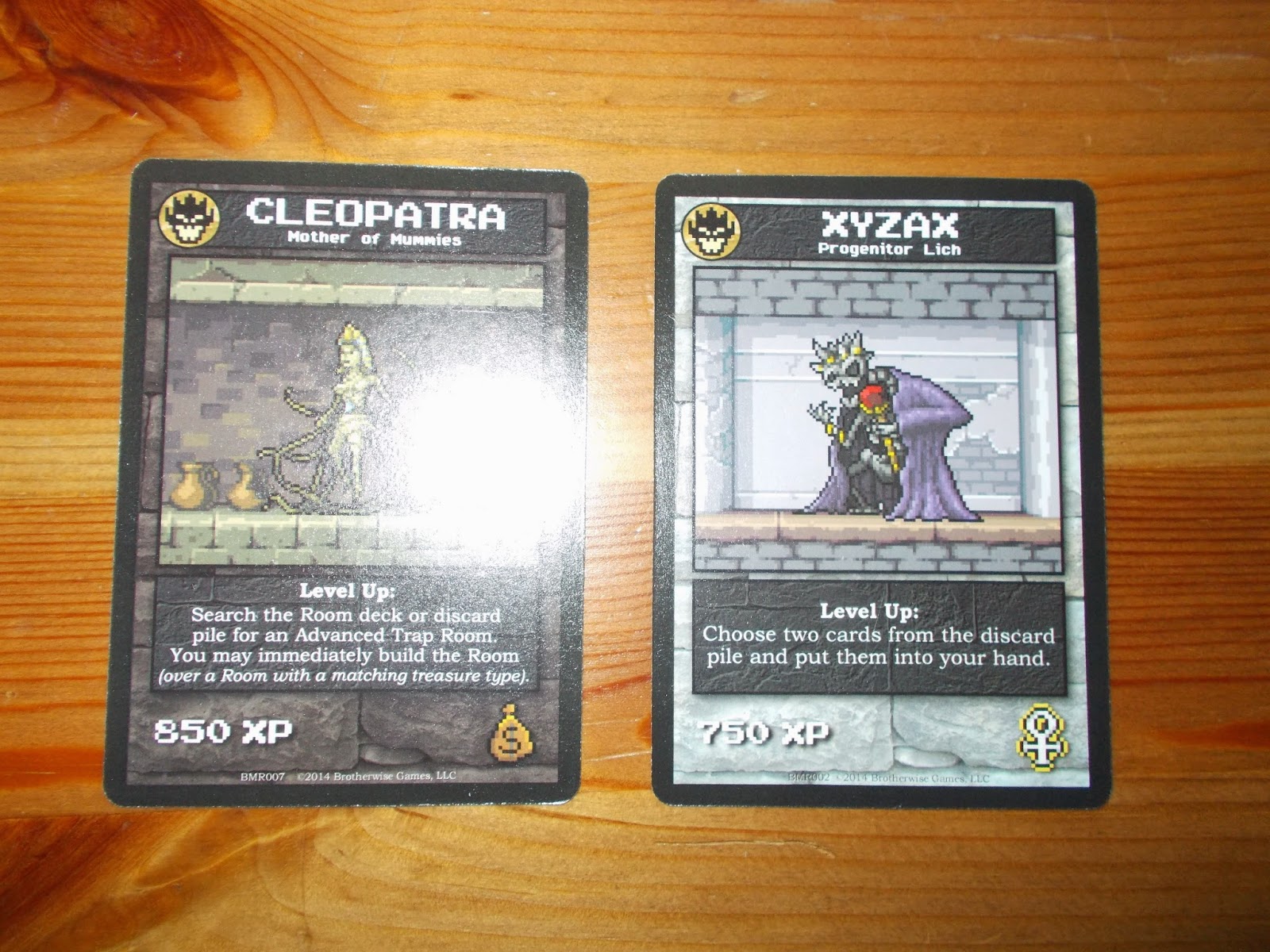 Once you’ve managed to build a dungeon that heroes will want to raid, then they start heading down into the dungeon and it’s to be hoped that you’ve built enough defences to stop them before they manage to get through and stomp you... 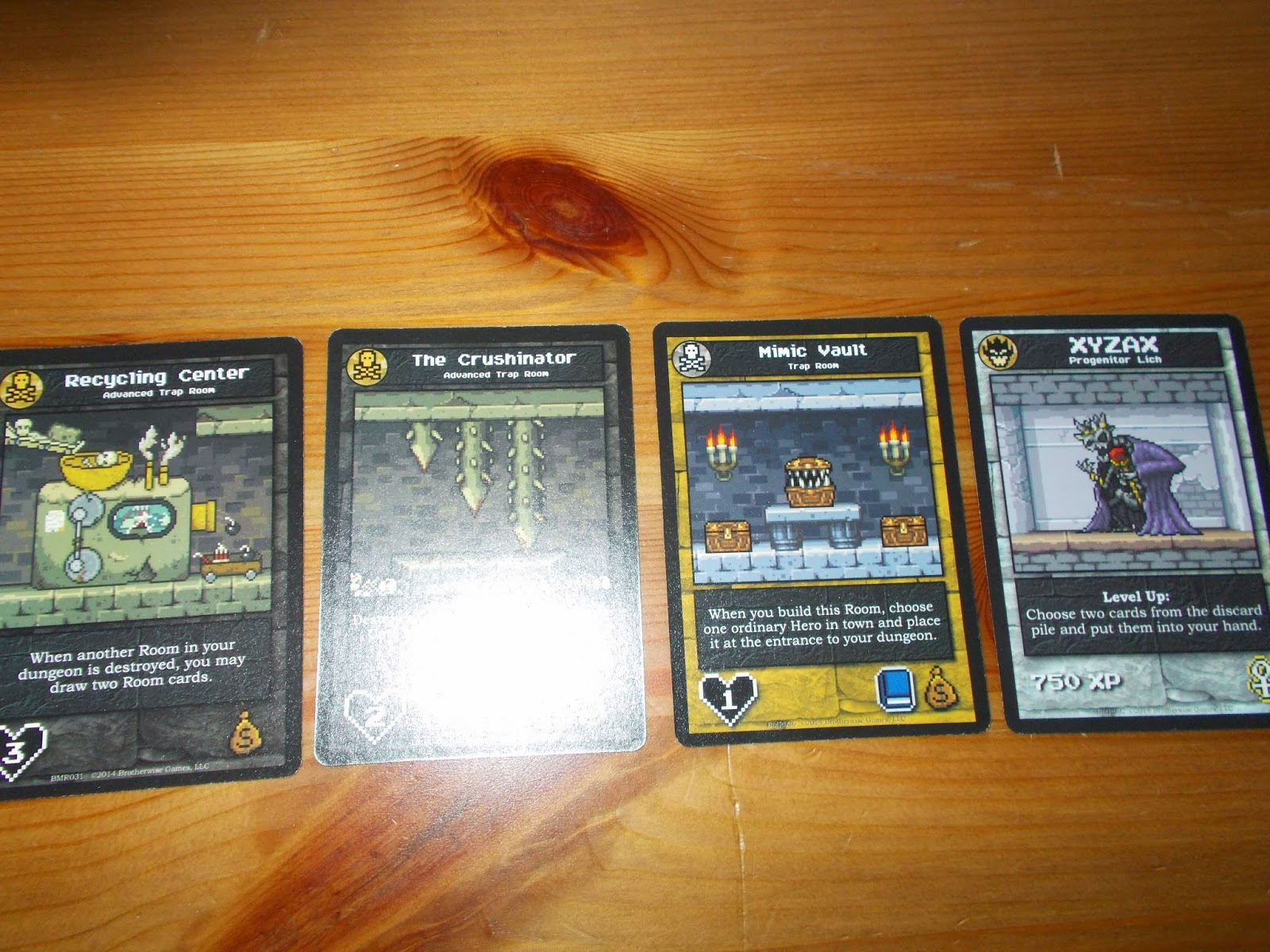 The problem I had with Boss Monster was the rules themselves, while there are a variety of errata and explanations on the net, playing it straight out of the box caused us some confusion.  So we read them again, and then again.  The premise of the game is that you play the rooms to the left of the boss monster and the heroes start at the beginning of your dungeon and make their way down into the heart of the dungeon. 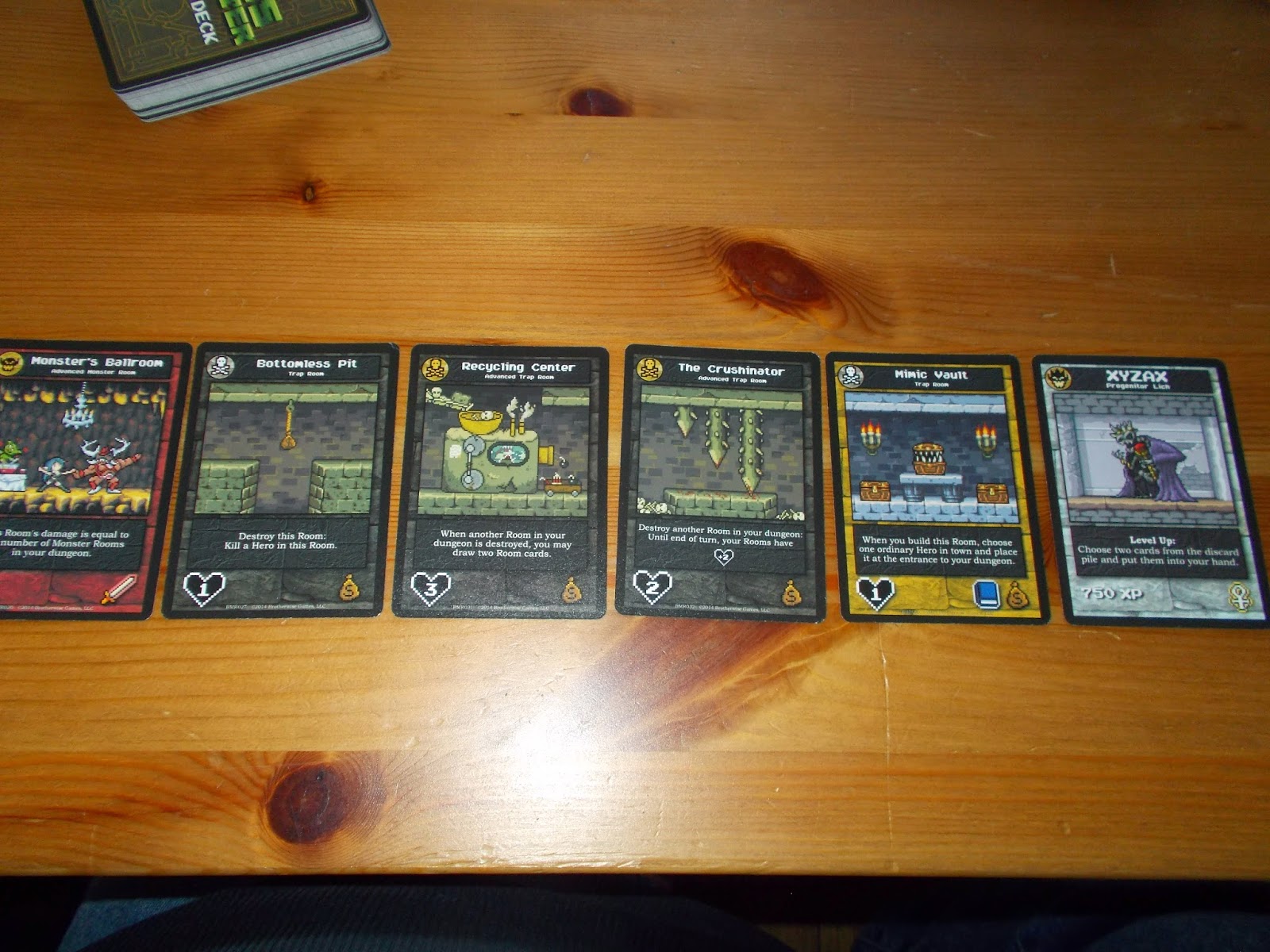 It sounds a simple premise, and to be fair, playing through a few times that’s certainly what it looked like.  The problem with that was not that it was simple, it’s that it was too simple.  You start with five cards, up to two of which are spells, and then you draw a single card a turn from the Room deck, not touching the spell deck at all unless you’re using the advanced rules.

That in itself caused a problem, as spells are the things that change what your opponent is doing and makes the element of competition strong, rather than it just being the first person to build a reasonable size dungeon, which seemed to be the turning point for us when it came to playing the game.  If you got a good spread of rooms in the first place, you could stop the low level heroes before the epic heroes turned up, and then it became a matter of just getting the heroes down into your dungeon to wipe them out. 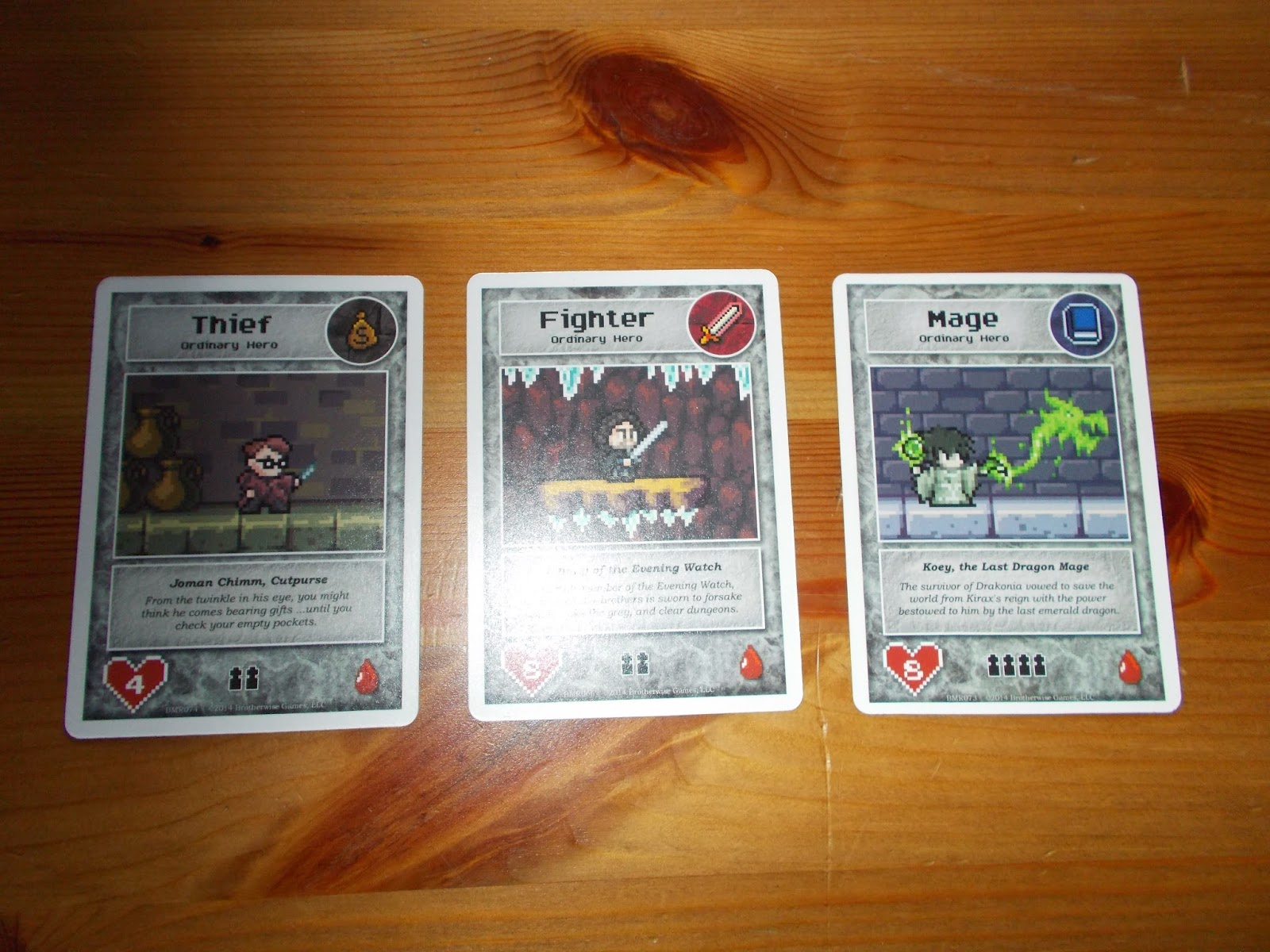 When we got the optional rules out, the game became a little more tactical, but there still wasn’t the level of player vs player that we’d hoped for, it was more like a race to build a dungeon, which was still fun, but not as much as we’d wanted. 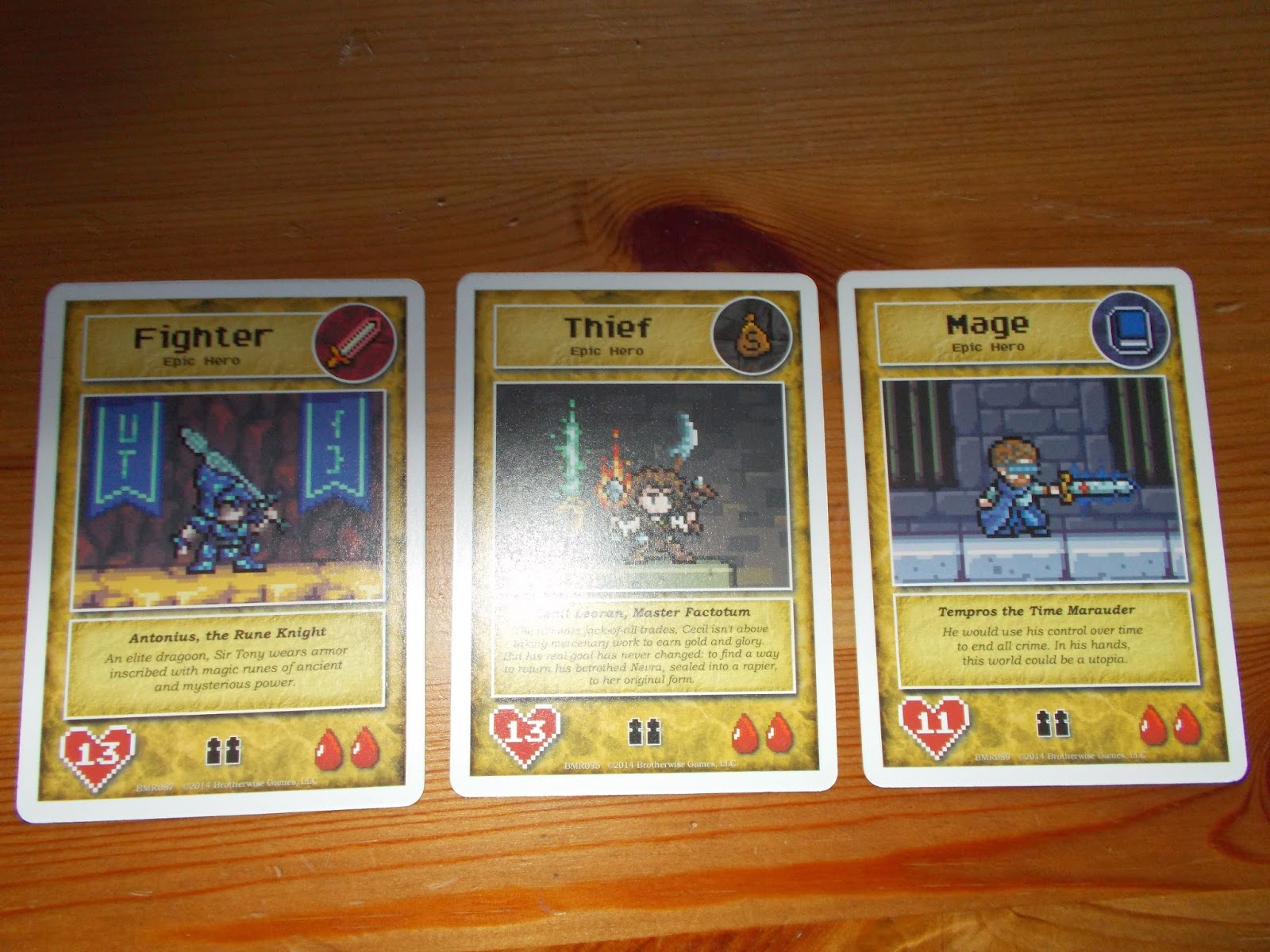 Not a bad game, but certainly could be improved with the addition of clearer rules... 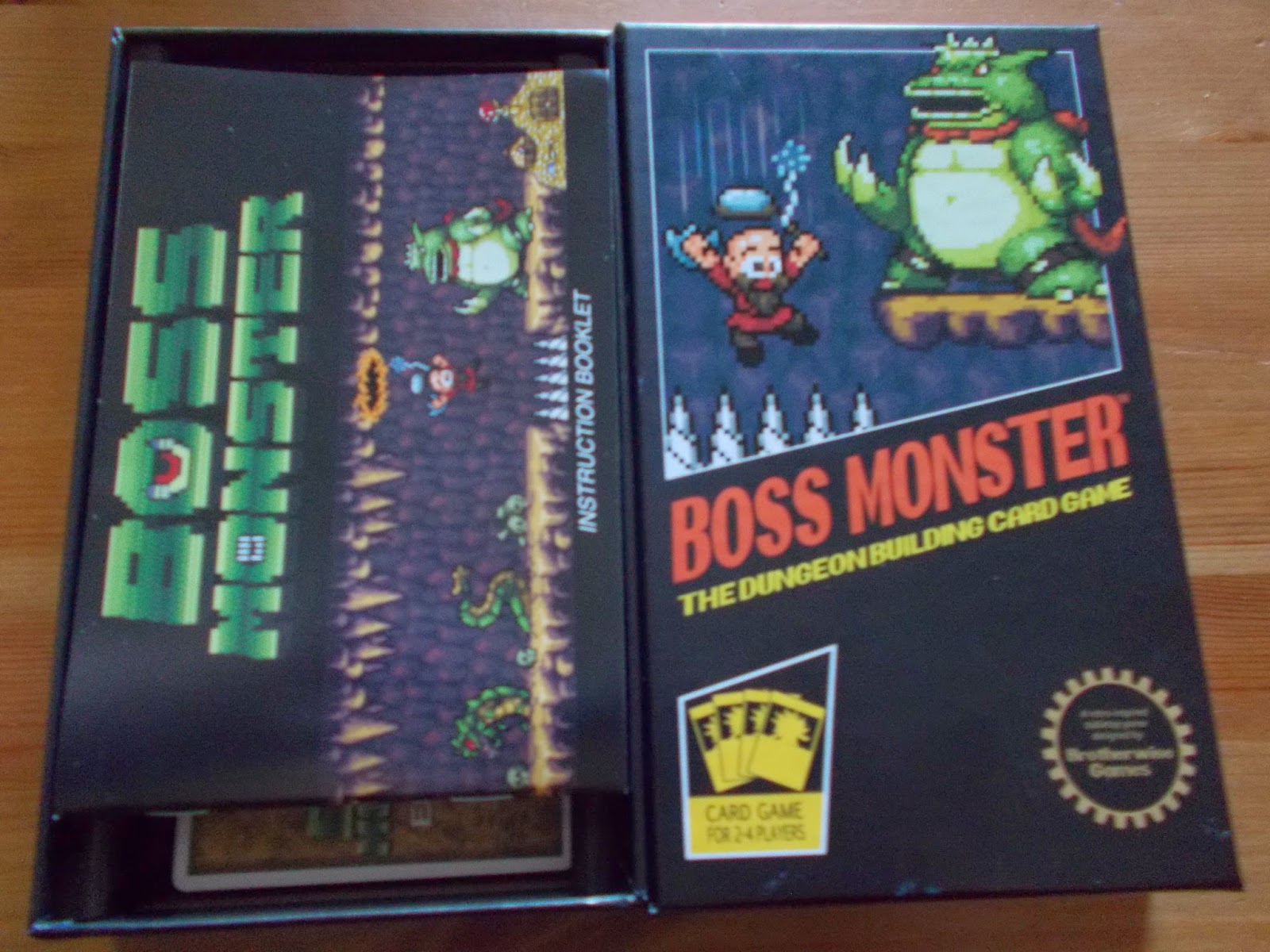