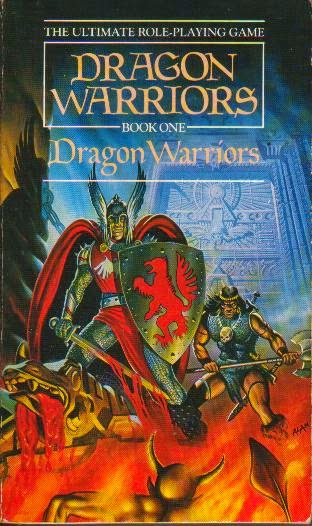 And again for me a quandary, because I don’t spend much time (if any) at most of the conventions I go to actually being able to play a game because I’m too busy organising things so everyone else gets to play games, and when I do sit down to a game, I do my best to stay out of the games of the GM’s I know (even though I know they’re good at what they do) because I don’t want them to think that I’m gauging or evaluating them at any point (which I really am not, but that’s what it looks like.), and as a result, I tend to go with GM’s that don’t know me.


This is more difficult than it seems...

That said, I went around a huge number of conventions last year, primarily as a player to all the ones I could so that I could see what others got out of it as I felt it was something that I’d lost touch with over the course of the years, and when you forget why you were doing it, it starts to impact on the games that you’re lining up for others to play.  So in this particular case, I’ll go back to the game that I played most when I just went to conventions to enjoy the games... 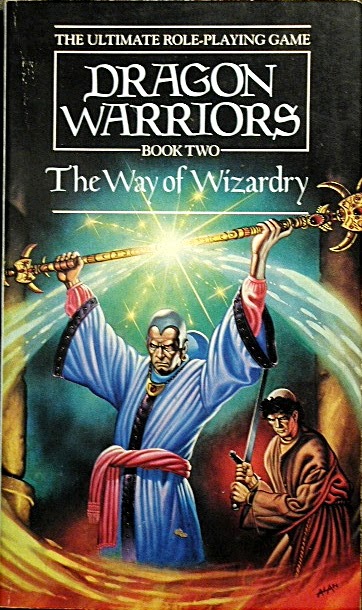 To be sure, the adventures weren’t complex, most of them were go down a dungeon and sort out whatever was there, some of them were a little more involved, but for the most part, they were pretty much go somewhere and hit something.  Back when it first came out, I wasn’t rich enough to buy all the different books to learn it myself, so I relied very much on others giving me the full details, something which I carry forwards now when I tell GM’s what I’m after in any game that they run at a convention.  I didn’t have many expectations for games that I played at conventions, I found more enjoyment in being around a table with five new people that I’d never played a game with and seeing what new things I found in those around me.  It’s ever been the reason why I was interested in Roleplaying games, not for the killing or the treasure, but for the time spent with others around the table.  The chance to make a difference to something and not just by what other things our characters gained, but for the knowledge that others were out there doing great things and we could count on others to do the same for us as we did for them. 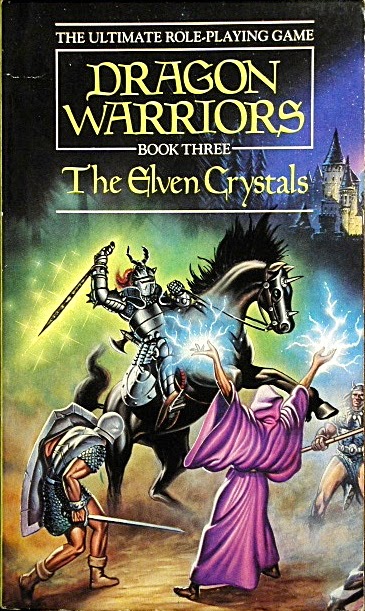 Maybe, But I hold myself to a certain set of ideals, I have never felt at ease holding any character I play to less than those ideals.  On occasion I’ve given full vent to the less hinged side of me, but it’s rare, and for the most part, it’s in those games where the thinking side of me has no place and what’s needed is the Reaver that all of us have played from time to time.

The thing that I liked most about Dragon Warriors was that it was direct, didn’t take long to roll up a character, and the mechanics for it were simple.  While there were points where you’d coldly look at the situation and realise that the opponent would kill you in three hits, no more, no less, because you knew what damage code the weapon had, and you knew the likelihood of weapons getting through your armour and certain weapons you didn’t really fear for the same reason, but none the less.  The game was all about running down dungeons and getting the win, but here, the dungeons were interesting places.  Tombs of emporers and the resting places of great heroes, as written about in the books, there were puzzles to be solved and quests to be undertaken, and while it was possible to get through a good degree of the dungeon with just a strong sword arm, in the end, without the brains to solve the puzzles, you would never make it to the end, and I liked that.

I liked it a lot. 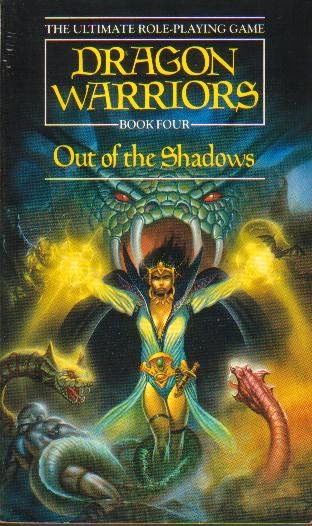 The problem becomes that when you’ve played a scenario once, it’s not possible to go back and complete it again, and most GM’s don’t build adventures in the same way that Dave Morris and Oliver Johnson did, which is also a shame.  Many are the Dragon Warriors players that remember the living statue of the first adventure that would merrily beat down almost anything that stood before them but could be destroyed easily by a combination of the heat and cold provided by the wand of Fire and Ice, and things like this were what made the game more interesting than others, not the game itself but the adventures that were made. There were enough of them in the basic books to allow you to play through a good few conventions before you reached the end of them, and that’s what I looked for when I saw the lists of games on the boards to be played.

For conventions, the games found in those books are hard to beat at the best of times, and that holds true to this day.
Posted by John Dodd at 13:21