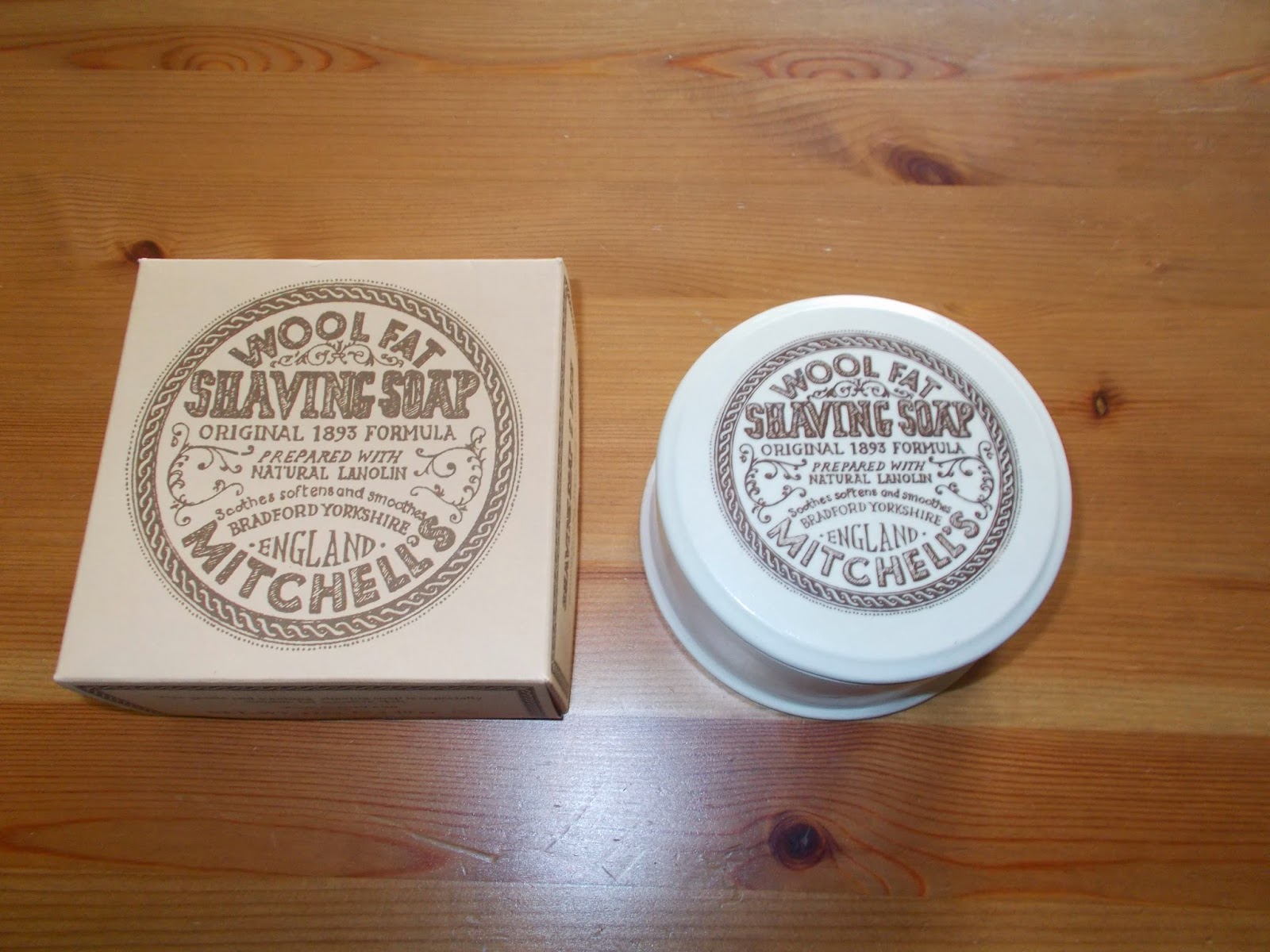 It was my birthday on the second, and I got two things to further my adventures, the first was a cutthroat razor, which I’ll be reviewing shortly, but the other was something I have been interested in trying out since I first heard about it.

The name of it was what caused my curiosity, after all, we’ve all seen fight club, so we know that fat gets made into soap, but the concept of wool fat was a curious one, so it was with interest that I tried this.

Before I get to the review of the soap itself, some attention must be paid to the packaging.  I’ve already got some Old Taylors Lemon and Lime, and a number of cases of Gillette’s shaving foam, all of which lathers up very quickly and comes in a neat little set of plastic packaging.  The Mitchells arrives in a ceramic pot with excellent presentation, like someone’s taken the time to put the packaging together rather than mass producing it.  It’s the little touches that make all the difference sometimes, and in the matter of packaging, more than most.

The scent is subtle, clean, neither sandalwood nor musk but something in between, not strong enough to leave a lingering residue but certainly enough to be pleasing.  It doesn’t lather as quickly or with as much volume as Old Taylors Lemon and Lime, but the cream that it does produce is thicker and goes on more easily, providing a thicker layer and a smoother shave.  The interesting thing about it is that when using the Old Taylors, I’d whisk up a good amount and that would be enough to make several passes and recovers when it came to going over for clean up strokes.  With the wool fat soap, it really didn’t, and I had to put on a reasonable amount more soap on to make a lather.  Then when it came to going over again, I had to mix up another batch to get enough for the second set of strokes. 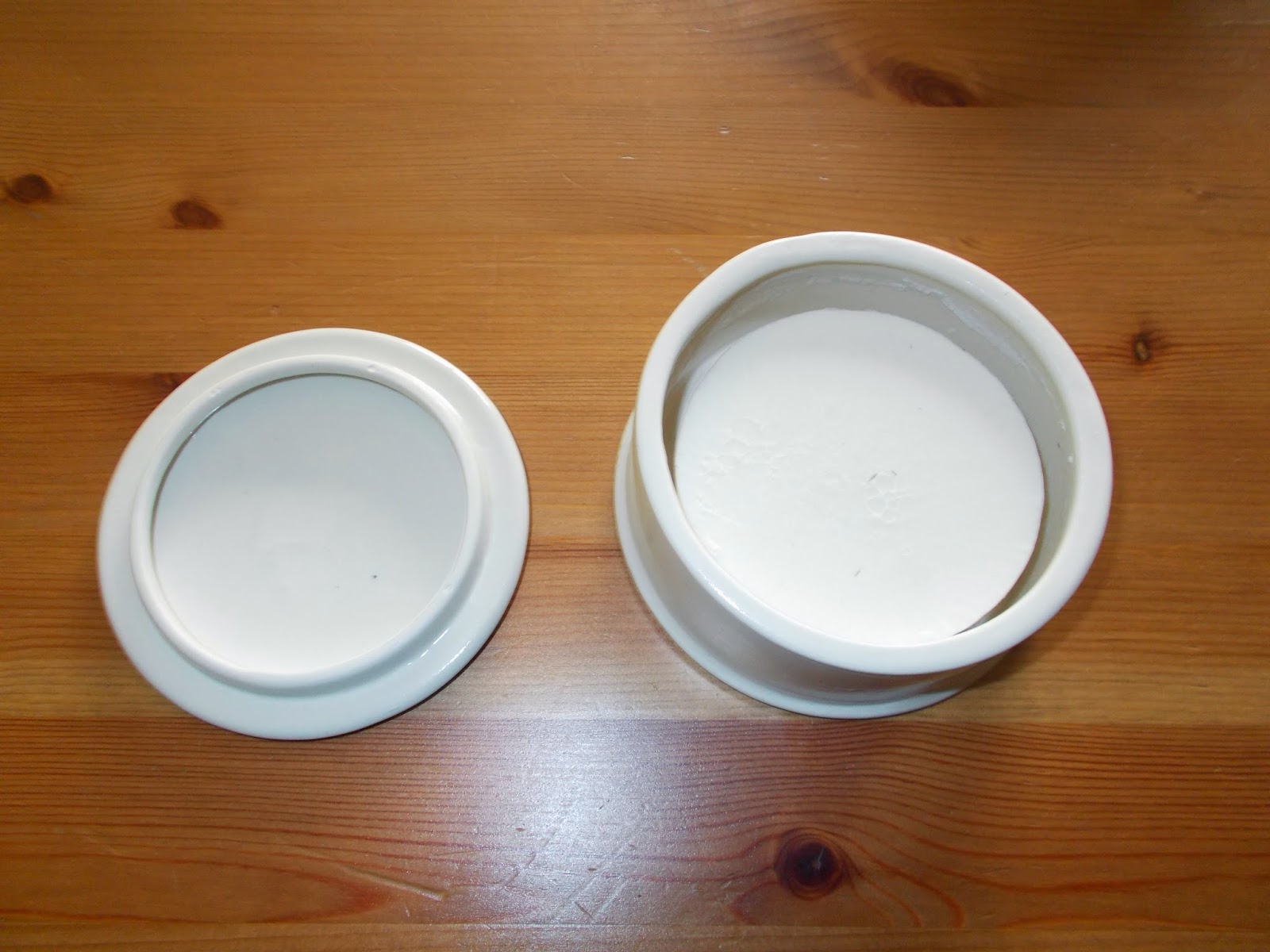 However, against that, the shave that I got was a far easier one.  Those who have been reading for a while will know of the problems I had with the Shark blades, whereas today, using the same blade combination, not a single issue, and my face didn’t feel dry and in need of moisturiser in the aftermath.

Overall, quite impressed, it makes for a very different shaving experience to the old taylors and I’ll be interested to see what sort of results I get when I try it with some of the other blades (and quite possibly some of the other razors I’ve been looking at), and with the new brush that I got given for my Birthday.
Posted by John Dodd at 13:22