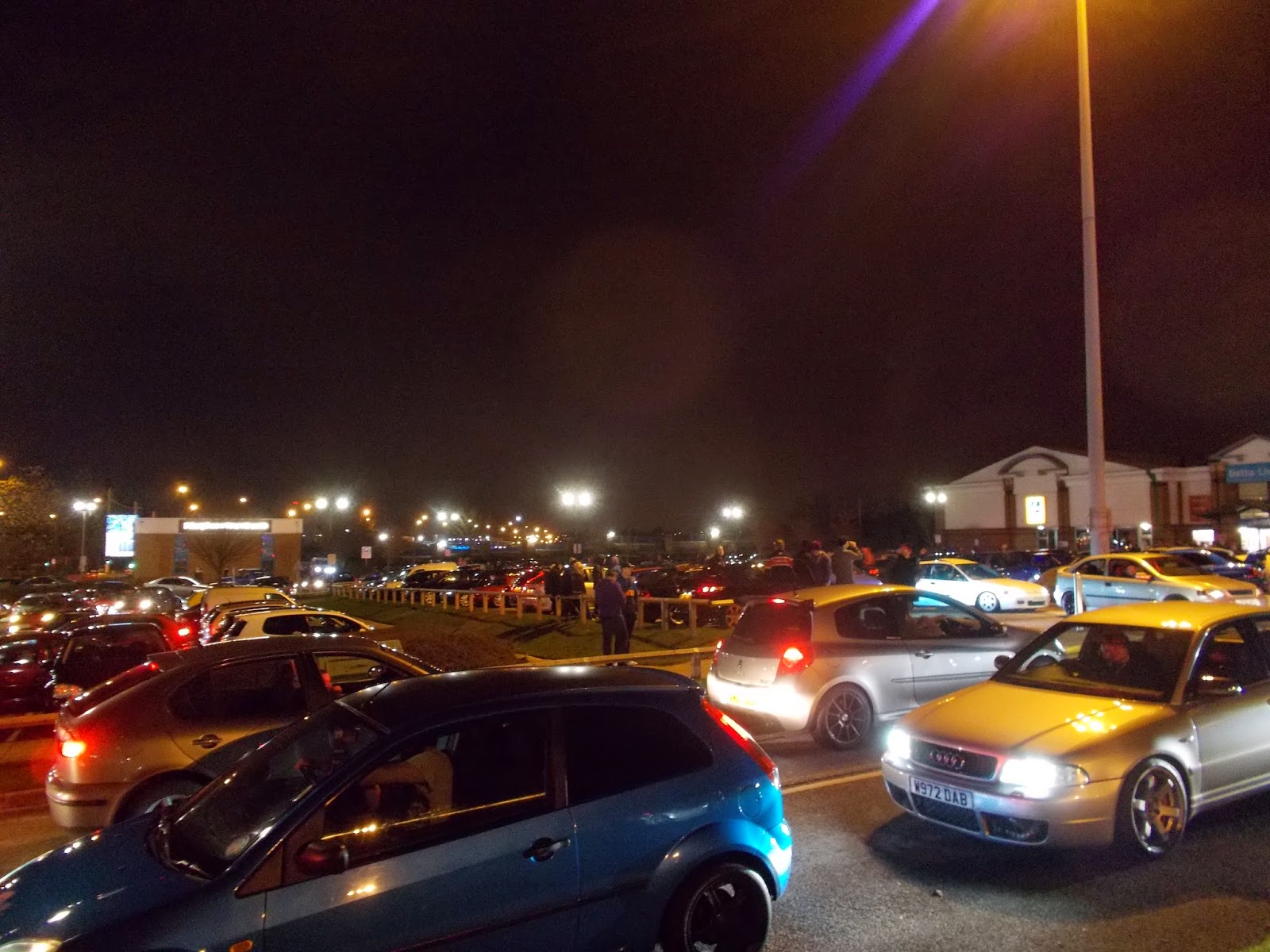 I’ve got a few interests in life, one of them that not everyone knows about is fast cars, and to be honest, my first introduction to that was the film The Fast and the Furious.  One of the stars of that franchise was Paul Walker, and in an accident that no one could have even considered, he lost his life on this day last year. 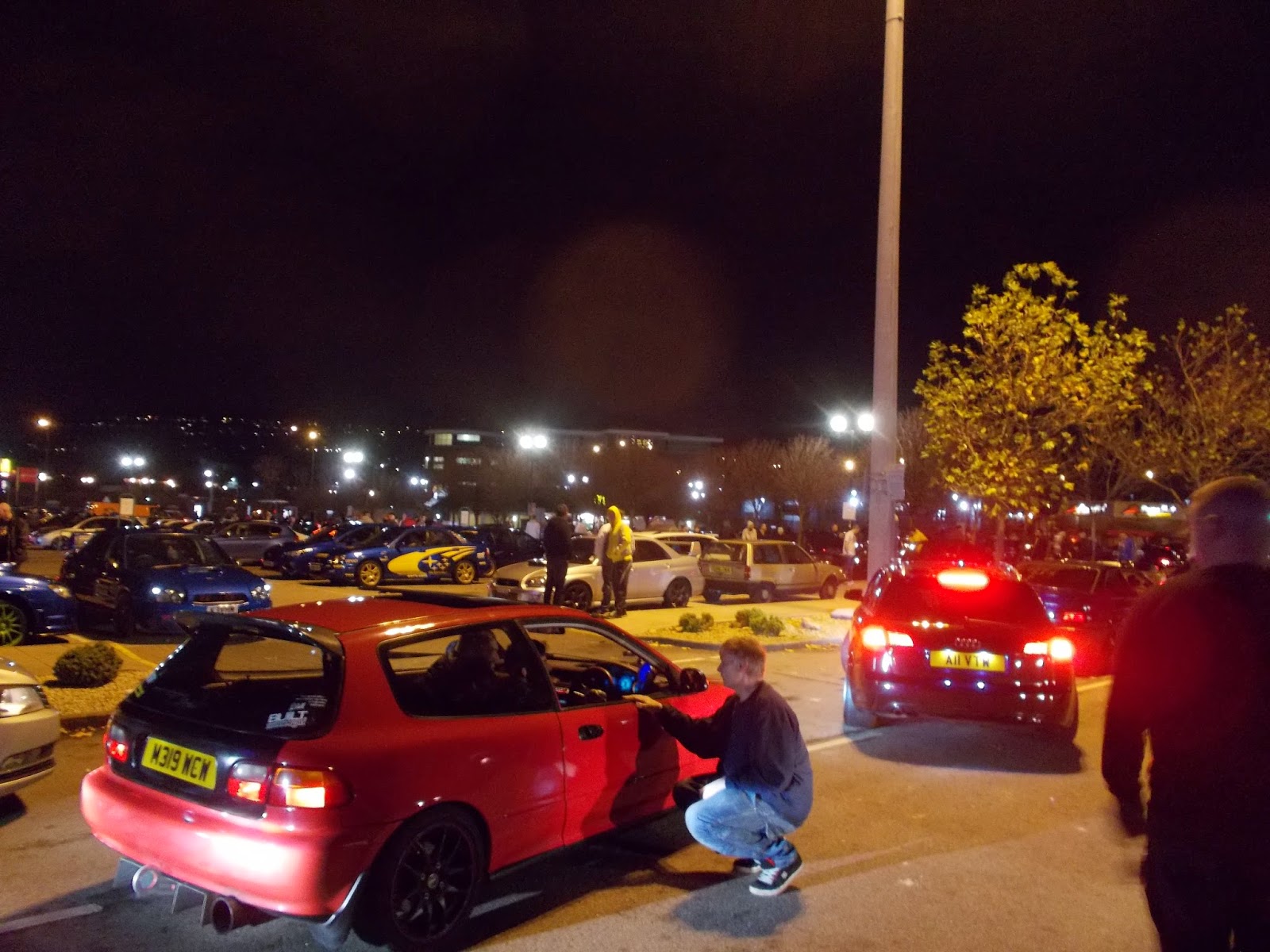 It’s not often that a celebrity passing away actually has anything more than fleeting interest to me, because I don’t know them personally, and for the most part, they live their lives in a different world to me.

Paul Walker was one of those celebrities who stayed away from the parties, and spent his wealth on trying to make the world a better place for other people, so when he died in a freak accident last year, it hit home, here was a man who did everything he could for others, here was a man who had more good to do in the world, and this was what struck me about his death, that the world had lost one of the good guys. 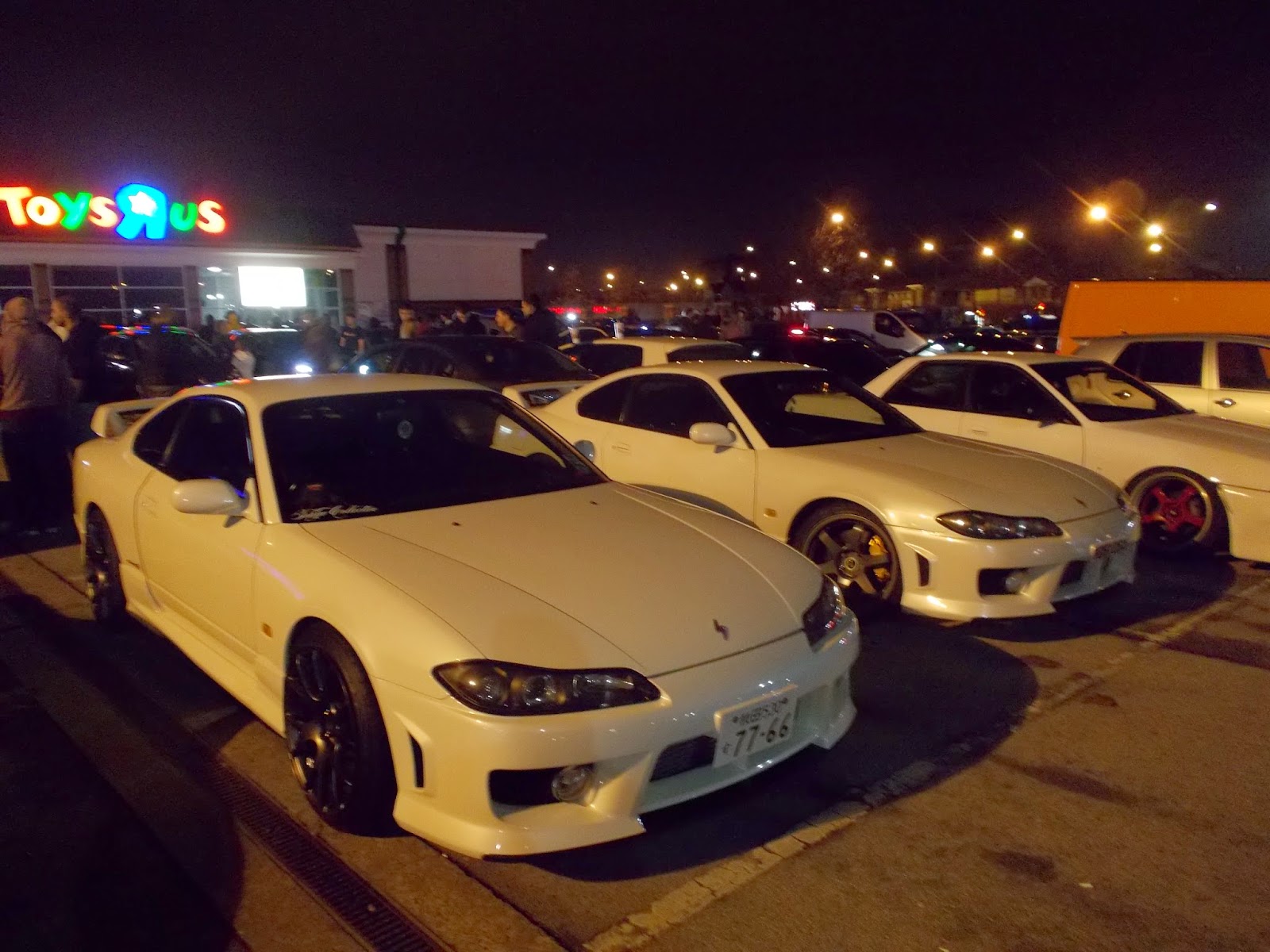 With this in mind, I went to the Memorial Cruise held in Sheffield this evening, where a number of other people with the same interest in fast cars came along to pay their respects and remember the man who brought the whole scene to the attention of many people who until that point had been tuning up their cars in their own garages and not thinking there were others like them.  There’s a cruise most months, where ten, sometimes twelve people turn up and show their cars, and it’s not Hollywood, the women there aren’t in hot pants and the idea of everyone standing there wearing muscle tops is clean out the window.

This is Sheffield, not San Francisco...

But this was different, as you can see from the images, hundreds, if not thousands of people turned up for this, no violence, no racing, just a whole bunch of people who like fast cars.  Even the Po-lice turned up, which given the character Paul played in the films, was entirely appropriate, but it was an excellent evening, there was a minutes silence for the man that none of us ever knew, but who brought us together in ways none of us could have imagined all that time ago.

So tonight my thoughts are for Paul Walker, a good man gone too soon, and I hope that they do quarter miles in the sky(line), because if there is a Valhalla for those who like cars, he deserved to find it...
Posted by John Dodd at 16:09